Find out the latest news on the movement 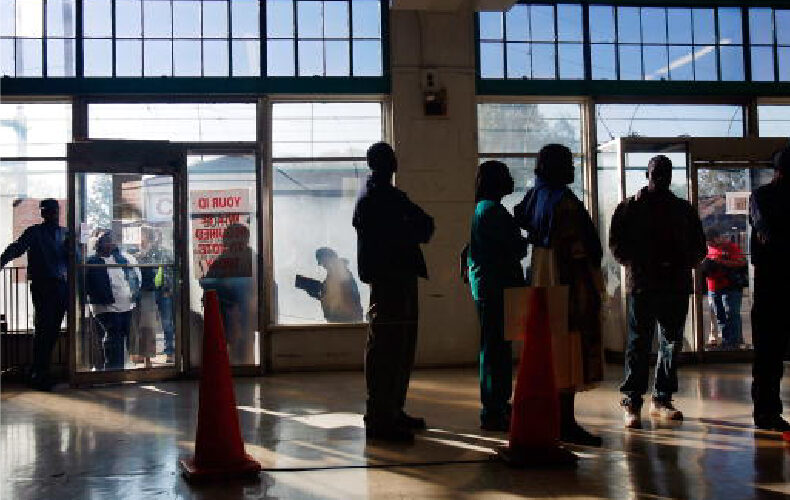