Californians will vote on seven total ballot measures in November. We’ve previously written about Proposition 1 regarding abortion; the state has several other important ballot choices.

Coloradans will decide on 11 ballot initiatives this fall. Two of the most important are affordable housing and education.

Among other initiatives, Nebraska and Nevada both have minimum wage ballot measures.

New Mexico has six ballot measures this November, and three of them are related to bond issues.

New York only has one ballot measure this fall which is related to climate change.

Four ballot measures, including Measure 112 on involuntary servitude, will be on the Oregon ballot in November. 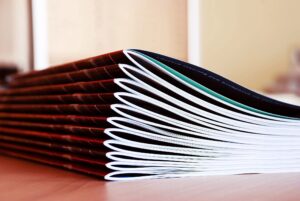