Every year, our country supports around 6,000 living organ donations. Of those donors, one-third are not biologically related to the recipient. It’s a good thing so many sign up to donate their organs, given that every nine minutes another name is added to the national waiting list. Even worse, 17 people die every day due to the lack of available organs for transplant. Generally, organ disease is a serious public health issue that has garnered over 850,000 organ transplants since 1988.

In this, like almost everything else, we see racial disparities.

For starters, minority patients are overall less likely to receive life-saving kidney transplants. A 2018 Journal of the American Medical Association study found from 1995 to 2014, live donor kidney donation increased by 4.4% for white patients and 0.5% for Asian patients but declined 0.5% and 0.9% for Black and Hispanic patients, respectively. In reacting to this increasingly disparate environment, researchers and doctors expressed shame and disappointment. After all, two decades of public and medical policy tried to alleviate some of these inequalities.

Those policies have obviously failed. Now, doctors and medical experts are forced to grapple with these failures and find real solutions.

Many cite communities of color’s relative unwillingness to donate their organs as rationale for the inequity on the other end of the process. After all, according to a 2006 study by the National Institutes of Health, Black citizens are 25.8% less likely to sign a donor card and 15.7% less likely to donate their organs compared to their white counterparts. Perhaps, however, this is the result of a medical system with little to no credibility in the Black community.

There’s history here. The medical community repeatedly violates the trust of minorities. In the early 1700s, doctors experimented on unwilling slaves. Even today, hospitals in majority-minority communities offer a substandard level of care while those in other areas excel. More famous than any of these incidents, however, was the Tuskegee experiment.

The Tuskegee experiment was a 1932 U.S. Public Health Service (PHS) study that sought to treat syphilis, a deadly sexually transmitted disease. The PHS used 600 Black men in Alabama for their study, which consisted of giving participants active syphilis without offering any treatment. The study continued for decades as doctors observed the symptoms of syphilis without intending to treat them. Of course, the PHS was dishonest about the details of the experiment, telling the 600 Black men they were being treated for “bad blood,” a common name for several illnesses at the time. 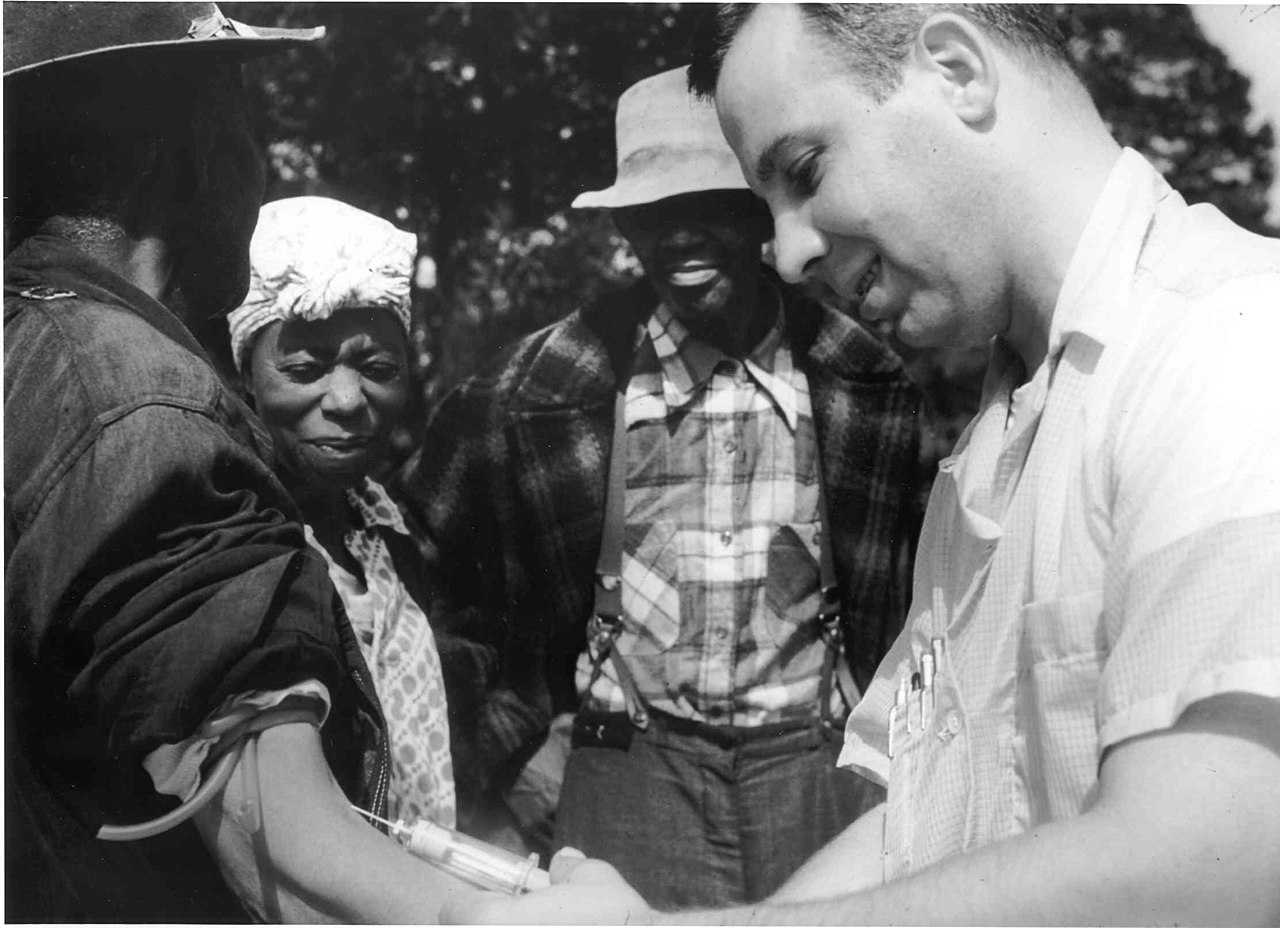 We only know about the Tuskegee experiment because a PHS employee leaked the story to a reporter who worked for the Associated Press. In 1972, Americans read about the severe injustice. By the time this story was published, 28 participants died from syphilis and over 100 more died from related health conditions. Additionally, 40 spouses were diagnosed with syphilis and inadvertently passed the disease to 19 of their children.

Maybe there’s a direct connection between the medical distrust, fostered by events like the Tuskegee Experiment, and the lack of organ transplant access in communities of color. Or maybe it’s the result of generally poor care in majority-minority areas. Wherever the truth lies, it’s impossible to ignore these several inequities. The medical community continues to violate the trust of minorities, both intentionally and incidentally. To make up that lost ground, we first need to admit the inherent discrimination in public health. Then, we can look for root causes and figure out policy that will not only build back lost trust, but save lives.