Following the American Civil War, states were slow to officially end the practice of slavery. In fact, over eight months passed between the surrender of the Confederacy and the full ratification of the Emancipation Proclamation. States like Texas, too remote for a perpetual Union presence, resisted the end of slavery and served as a sort of safe haven for slavers. This general refusal necessitated federal intervention.

The people of Texas are informed that, in accordance with a proclamation from the Executive of the United States, all slaves are free. This involves an absolute equality of personal rights and rights of property between former masters and slaves, and the connection heretofore existing between them becomes that between employer and hired labor.

From that day forward, June 19 has been celebrated as the end of slavery. The next year, freedmen organized the first Jubilee Day and celebrated by distributing voting instructions and pooling money together to buy land. For decades, Texas and the national Black community recognized Juneteenth until the Great Depression and Jim Crow-era oppression forced an end to the annual celebration. 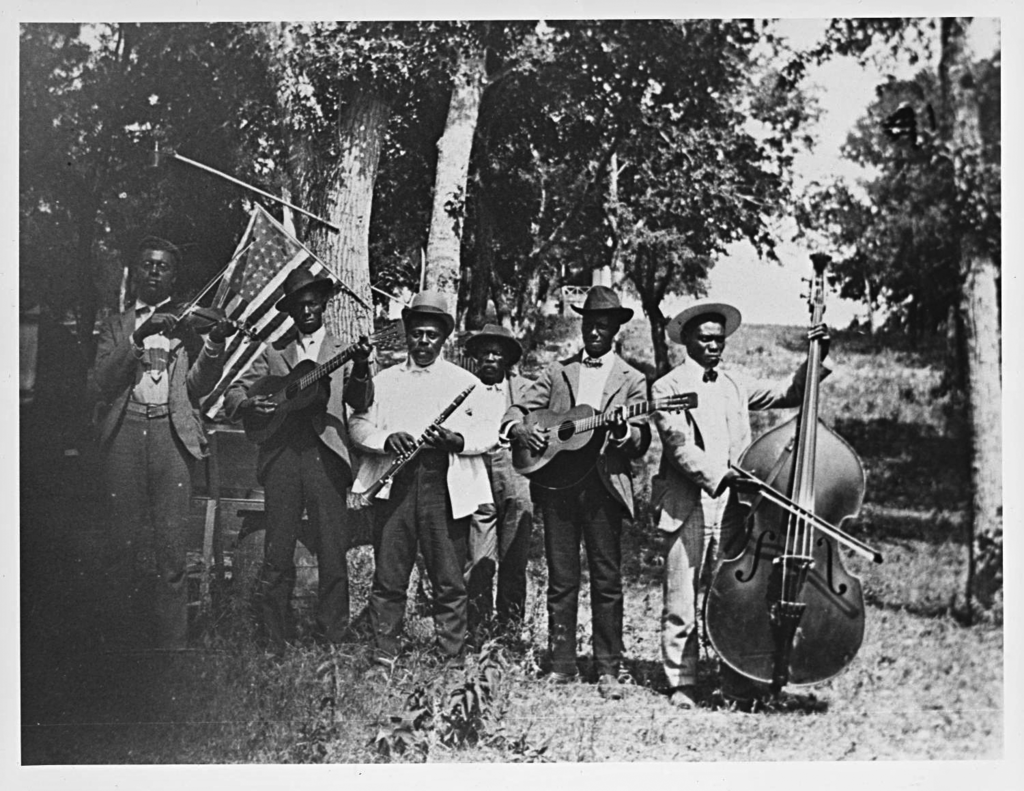 In the latter half of the twentieth century, however, Juneteenth saw a resurgence in popularity. In the late 1970s, Texas declared the day a “holiday of significance . . . particularly to the blacks of Texas,” becoming the first state to do so. Up until 2021, only Hawaii, North Dakota, and South Dakota hadn’t yet recognized the holiday annually. By proclamation of the federal government last year, Juneteenth became a full-scale holiday, on par with Memorial Day, Independence Day, Thanksgiving, and all of the others.

There is implicit value in recognizing June 19 nationally. Slavery is one of our country’s original sins and one we still haven’t fully reconciled. Establishing Juneteenth as a federal holiday has aided in this process, which requires total awareness and honesty. It’s one of the most important holidays in the Black community and thus deserves this designation.

In Juneteenth’s second year as a federal holiday, may we remember how far we’ve come, and how much further we must go. Whether you call it Emancipation Day, Jubilee Day, or Juneteenth, let us all celebrate freedom with our Black and Brown brothers and sisters.