It’s Time to Have That Uncomfortable Conversation

Being an ally is more than showing up every couple years for a protest. It’s more than putting a black square on your social media, and it’s more than voting for president. Being an ally is an unending process by which individuals can build trust and solidarity with marginalized groups. It isn’t absolute, nor is it easy. But it is something to aspire to in 2021 and every year that follows.

To start, understand that the path of allyship is uncomfortable. You’ll be faced with your implicit biases as well as the real effects that your skin color has had on your life. Be realistic about the world around you and detach your ego from conversations about social justice. Just because you’ve worked hard in life doesn’t mean that you didn’t benefit from systemic injustice.

Learning and listening are the name of the game for allies. Actively researching how our systems impact marginalized groups can broaden how you view your own life. Certainly, that research should include listening to individuals in those marginalized groups. When listening, don’t interrupt with counterpoints, nor play down their hurt. Just listen.

Make sure to take on the struggle of marginalized groups as your own. Allyship is about erasing the distance between “me” and “them” in how you see the world. White people are connected to redlining, police brutality, and environmental injustice, whether they immediately see it or not. 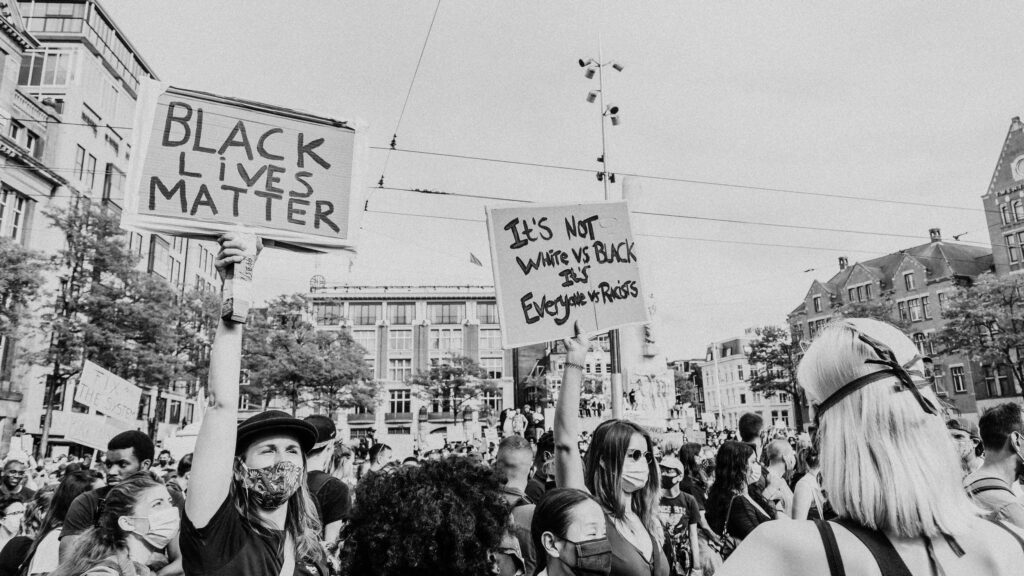 One of the most powerful demonstrations of allyship came last summer, when white protesters moved to form a line between police and other protesters. This use of white privilege as a literal shield demonstrates the sort of awareness that allyship requires.

Then, turn education into action. Social media is a great tool to spread the word and educate others. But it means nothing if you aren’t there when something happens. Be willing to protest for the cause, to donate resources, and to vote during elections. This is how to create substantive change. Support organizations that are professionally acting in the interest of marginalized groups and in that way, show them you’re an ally.

Allyship is especially important in the workplace. Office taboos and hierarchies tend to keep marginalized people on the outside while punishing those that point out that fact.

This is most obvious during meetings. Look around the room during strategy meetings or presentations. Would the group benefit from having a viewpoint that’s different from the others? The answer is yes. Inclusion has intrinsic value, so decisions made in echo chambers are inherently worse off than those made in diverse groups. 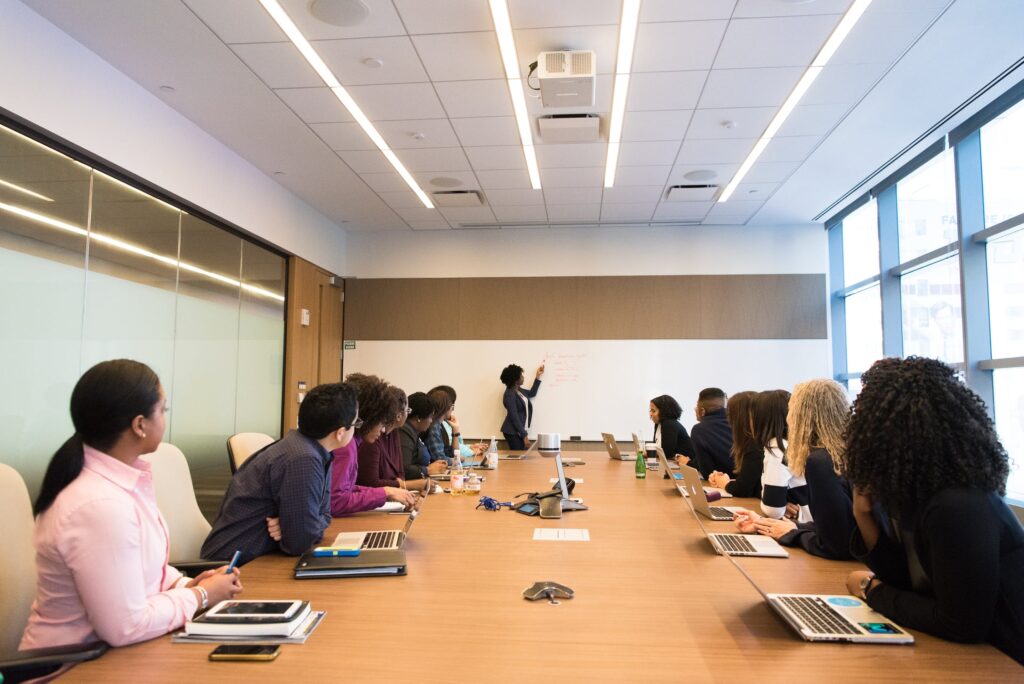 Additionally, pay attention to how others are treated around the office. If you see something objectionable, speak out immediately, not after the fact. Many of us might be scared to go against the grain of more senior employees. But a study found that Black women and Latinas don’t believe they have allies in the workplace. Speaking up in the moment is a clear demonstration that you’re committed to understanding these issues instead of fueling them.

Allyship is also much more than this blog. Please check out Amélie Lamont’s “Guide to Allyship,” an open-sourced and simple guide to being an ally.

Whether in the office, on the street, or in the home, allyship is constant. It will be uncomfortable to engage topics of privilege and your role in discrimination. By embracing this discomfort, you show marginalized groups that you’re ready to use that privilege for good. What could be a better resolution than that?