The system of oppression put into place in the healthcare system has continued to fail people of color in all aspects of health, and the AIDS epidemic is no different. While the stereotype surrounding AIDS is that only gay or bisexual men live with the disease, that is not the case. 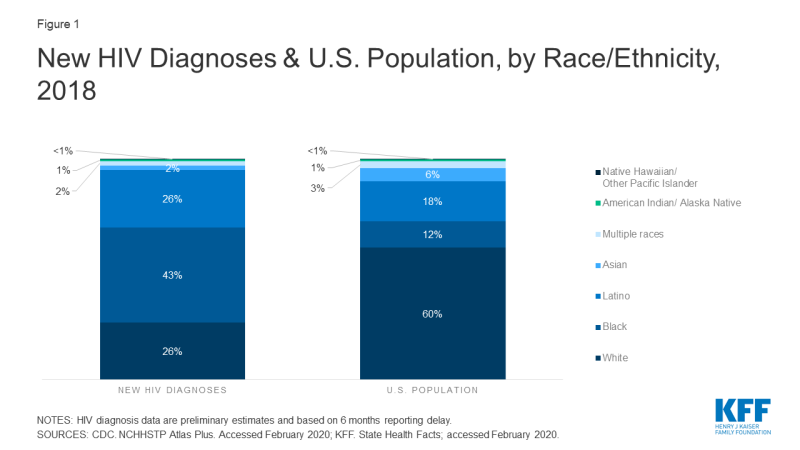 Discrimination, stigmatization, poverty, limited access to healthcare, and the fear of the disease. All of these things contribute to Black Americans facing the brunt of the AIDS epidemic.

With less access to private health insurance and limited healthcare options, Black Americans are less likely to be on medication or virally suppressed. The prescriptions to help limit the symptoms of HIV/AIDS and increase the length of the person’s life are often expensive. If the person does not have insurance to cover it, out-of-pocket payments are costly. This leads to a higher risk of unknowingly transmitting HIV.

The stigmatization that surrounds HIV/AIDS leads to the labeling of those individuals as part of a group that is socially unacceptable. Because of this, the person with HIV/AIDS could be socially isolated, or individuals even refusing contact with the person. Black Americans are already discriminated against and adding on an HIV/AIDS diagnosis would only make it worse. While this might not be the case, the fear of this happening prevents people from getting tested. 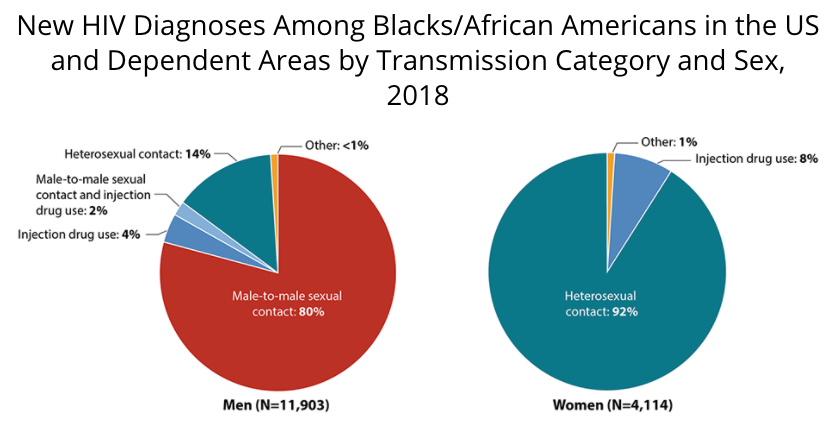 If the person decides to get tested and does test positive, care is often not sought out because of the price of care. In both situations, it is a losing scenario in a person’s thought process leading to so many not even knowing they have the disease.